Bucks TV has two functions. The first (www.buckstv.co.uk) is to present filmed coverage of local events involving schools, the councils, sports clubs and special occasions like the Tour of Britain cycle race, the Paralympic torch relay, and the Kop Hill Climb in Princes Risborough. Richard’s love of theatre is also expressed on the channel with regular interviews with the stars visiting our local theatres, and a monthly theatre round up.

The second function is to provide video production facilities for business clients who want footage for their own websites, or location work on their own premises, supplying presenters and/or interviewers where necessary (www.carrmedia.co.uk). 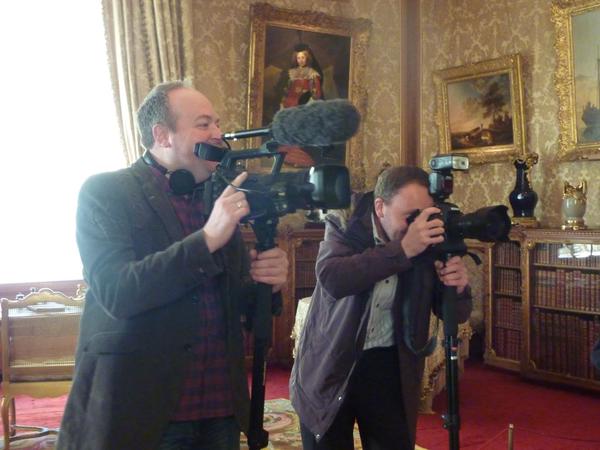 Richard was born and brought up in Wendover, and before creating Bucks TV he worked for our local radio station Mix 96 for 10 years in various roles including breakfast presenter and roving reporter.

He said: “It was a lot of fun. One day I could be sitting in the theatre interviewing Joan Collins and the next I’m jumping off the high ropes at RAF Halton live on air. That probably wouldn’t be allowed now due to health and safety.”

After leaving the radio station Richard briefly took part in a local television project in Milton Keynes and it was that experience that led to him setting up his own Bucks TV. He said: “There were rumblings at the time that news was all about local tv and the use of the internet, so I set it up to focus on local people.” 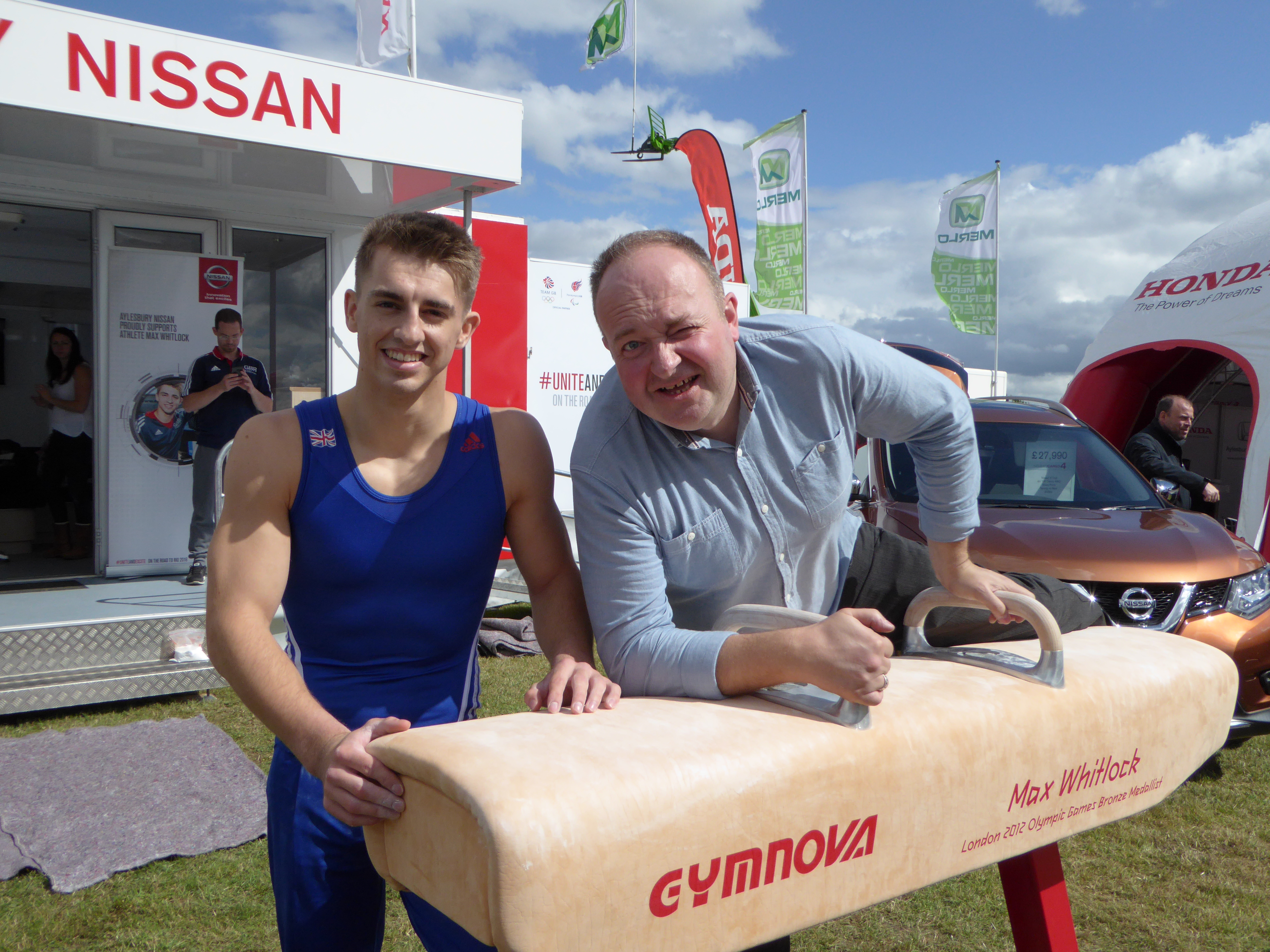