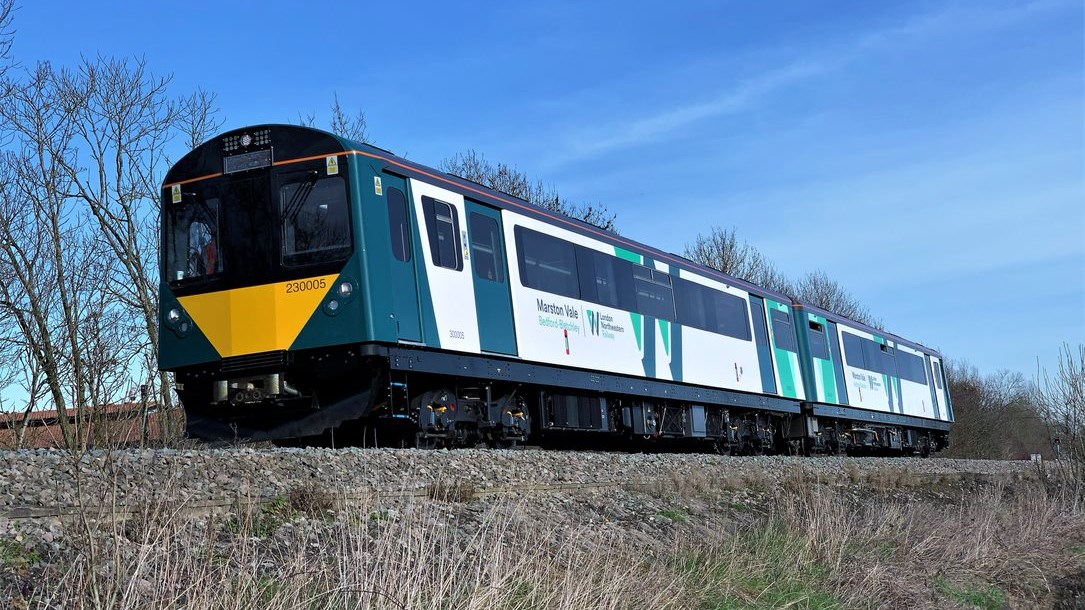 This safety advice was issued before train services resume on the Bedford-to-Bletchley (Marston Vale) and Watford Junction to St Alban’s Abbey (Abbey Vale) following a period of Covid inactivity.

London Northwestern Railway passenger trains will start running again on Monday 24 August for first time since the country went into lockdown in March.

With increased numbers of train crew available and more people now using the railway, services will resume in the morning and evening peaks in seven days’ time.

Johnny Amadi-Ahuama, level crossing manager for Network Rail, said: “Not following the rules when using road and foot crossings over the railway can have devastating consequences. With so few trains running on the Marston and Abbey Vale lines over recent months, I’d like to remind people that it’s really important that they treat the railway with the caution and respect they need to.

“I’ll be working hard with my colleagues, the British Transport Police and train operator London Northwestern Railway to get this message out there so everyone in the area stays safe when passenger services return on August 24.”

Lawrence Bowman, customer experience director for LNR, said: “I would like to thank our customers on the Marston and Abbey Vale lines for their patience and understanding while we have been working hard to bring back their train service.

“The coronavirus had an unprecedented impact on our train crew and we had to make hard decisions on how to use our available resources to move the maximum number of passengers. I am pleased we will once again see passenger trains on both routes from next week and we hope to run an even fuller service later this year.”

Teams from Network Rail and British Transport Police will be patrolling the area and giving advice to people.

Trespass, vandalism and welfare patrollers will work in addition to BTP patrols to engage with members of the public and remind people it is against the law to trespass on the railway or break the rules while using level crossings.

Inspector Martin Turner, Sector Commander for the British Transport Police, said: “My officers will be increasing patrols as the lines reopen. Trespass, vandalism and anti-social behaviour on or near the railway line is extremely dangerous and can result in death or serious injury.

“Officers will be proactively engaging with users of road and foot crossings and won’t hesitate to prosecute those flouting the law. Treat the railway with the respect and caution it deserves. Don’t risk yours or others’ lives to save a few minutes of time. Anyone witnessing criminal acts can report them via text on 61016 or phone on 0800 405040. In an emergency always dial 999.”

On the Marston Vale line there are thirty-two public and private level crossings which are always being reviewed for safety.

Three public foot crossings, in Lidlington, Millennium Park crossing near Millbrook station, and school crossing in Woburn Sands, are scheduled to close when train services return on 24 August. Alternative barriered crossings are available nearby in all three places.

Train drivers have reported a series of near misses with pedestrians and trespassers at Woburn Sands crossing in recent years.

Because of the potential risk to crossing users in these locations Network Rail has chosen to close them before a tragedy occurs.

For more information on why we must review and sometimes close level crossings visit: https://www.networkrail.co.uk/communities/living-by-the-railway/level-crossing-closures/

For more localised information and details check out our individual Town Travel and Roads pages via the ‘Community Channels’ .