Only Sun are an exciting Indie Rock band from High Wycombe comprising of five tiring personalities; Aabid, Daz, Ed, Euan and Taylor. After releasing a string of successful records, maturing into their sound, gigging extensively in the London scene and playing festivals over the country, they are busy preparing for 2018 to be a huge year.

Forming in 2015, the band released their self-titled debut EP and quickly gained positive attention due to their energetic instrumentals fused with strong vocal hooks.

With the release of two new singles in 2016, the band continued their upwards trajectory with their brand of “topically tropical indie-pop with whiplashed bass lines and wide-eyed melodies”.

Staggering, five pints deep, down the thin line that lies between pure insanity and genius is something that is not new to each member of Only Sun.

One thing is for sure; behind the self deprecating front and the quickly decomposing sense of humour, the boys are turning up the heat in the studio and ready for another year of success. 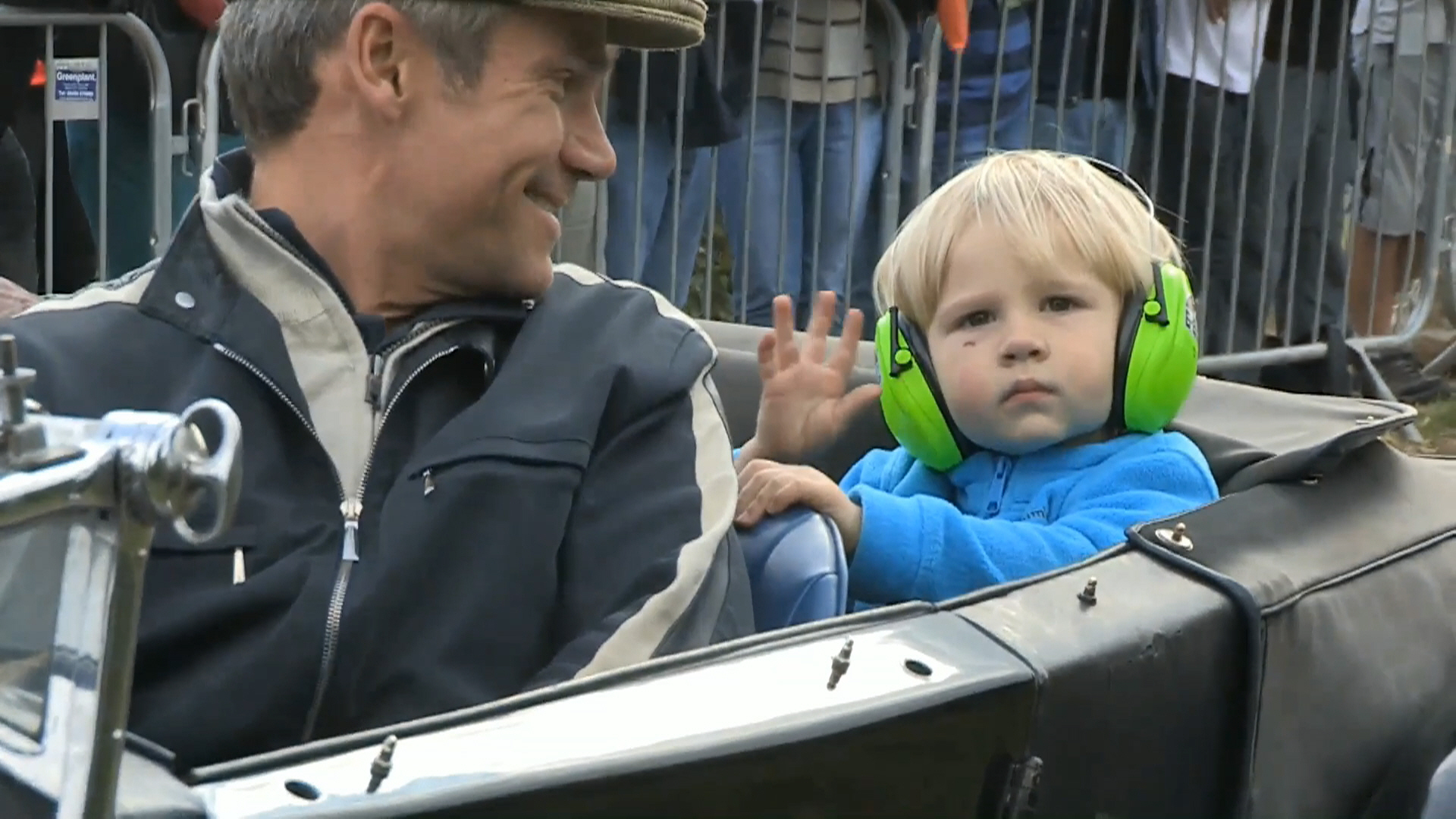